Vinton (Vint) Cerf was born hard of hearing on June 23, 1943. His is known as the Father of Internet, Cerf helped develop Arpanet in the early 1970s was the forerunner for today’s Internet.  Cerf was a co-designer for TCP/IP protocol which continues to be used as backbone for internet communication.
Cerf has accomplished a lot in his career.  Some of his recognitions include:
•Chairperson for the Internet Corporation for Assigned Names and Numbers (ICANN)
•Vice-President of Internet Technology for MCI WorldCom
•Received an award from President Clinton for his involvement in the development of the Internet
•Severed on Board for Gallaudet University
•Recipient to an Award from the Alexander Graham Bell Association

Cert is currently married to his wife Sigrid who is deaf and recipient of a Cochlear implant.  Today Vinton Cerf continues to blaze trails as Vice-President and Chief Internet Officer at Google. 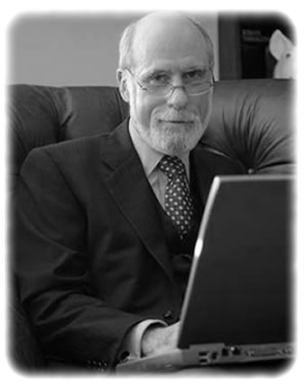 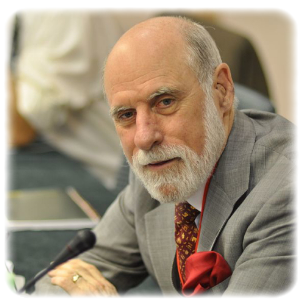 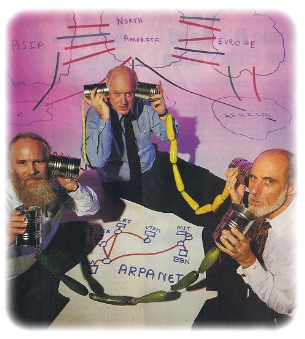 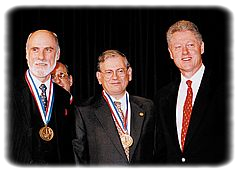